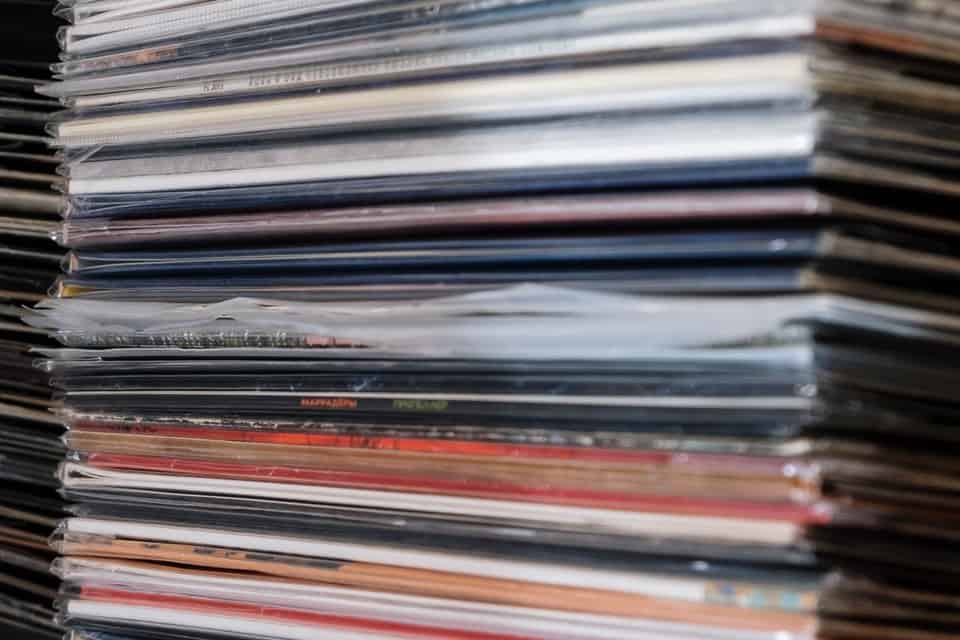 There are multiple web pages on which we can find some information about the first techno song ever. However, these pages have some conflicting information, making it harder to find the correct information.

Looking at the Quora page, “What is considered to be the first techno song in music history?” we can already see some conflicting messages placed by different people. Further, when looking at the Discogs page “what was the first techno song?” we can also see that page conflicting messages placed by different people.

The “Detroit techno” Wikipedia page explains that Detroit techno includes the first techno productions. These first productions are from between the 1980s and the early 1990s produced by Detroit-based artists. The three artists most closely associated with Detroit techno’s start as a genre are Derrick May, Juan Atkins, and Kevin Saunderson, also known as the “Belleville Three.”

Juan Atkins met Rick Davis and formed the group Cybotron. The first single of Cybotron is “Alleys of Your Mind,” released on their Deep Space label in 1981 and sold 15000 copies of the single. The success of two follow-up singles, “Cosmic Cars” and “Clear,” resulted in that Fantasy, a label based in California, signed the duo and released their album, Clear.

The group Cybotron split due to creative differences. Juan Atkins chose Model 500 as his artist name and started his label in 1985, Metroplex. The first song Model 500 released is “No UFO’s” on Metroplex.

Here are some arguments why we can see “No UFO’s” as the first Techno song ever.

The Wikipedia pages “Detroit techno” and “The Belleville Three” don’t mention that the songs “Alleys of Your Mind,” “Cosmic Cars,” “Clear,” and “No UFO’s” are techno songs. They only explained that Cybotron and Model 500 made these songs.

On the same Discogs page, one person mentioned that “Cosmic Cars” sounds, in his/her opinion, sounds the same as “No UFO’s,” but not that it is the first techno song. Two other people think that “Clear” is a song of the electro genre. However, a few people agree that “No UFO’s” is the first Techno song.

When I listen to the songs “Alleys of Your Mind,” “Cosmic Cars,” and “Clear,” it does sound more like the electro genre than the techno genre. However, “No UFO’s” sounds like a techno song. Many other people probably would categorize these songs in the same genres as I did by listening.

The “No UFO’s” Wikipedia page explains that people often identify the “No UFO’s” song as one of the earliest techno songs. Also, the page mentions that the song is part of the techno genre.

As mentioned on the Juan Atkins Wikipedia page, the first release of Juan Atkins is “No UFO’s” as Model 500. The page also mentions that Mixmag names Juan Atkins as “the original pioneer of Detroit techno.” We can see this statement on the “Juan Atkins in The Lab LDN” Mixmag page.

As already mentioned, “No UFO’s” is a song by Juan Atkins with Model 500 as his artist name, released on his label Metroplex. Atkins was part of the Cybotron, and after this group split, Metroplex released this song.

The “No UFO’s” Wikipedia page explains that the release date of this song is 1985.

After the song’s release, the song got more popularity in Chicago than in Detroit since stores sold the song more in Chicago.

Music labels from England investigated Chicago’s dance music. The labels found out that the song came from Detroit, made by Atkins and his associated artists. Atkins and his related artists agreed to the labels that they release the song “Techno Music” by Juan Atkins on the compilation “Techno! The New Dance Sound of Detroit”.

We can also listen to “Techno Music” by Juan Atkins on YouTube.

Metroplex re-released some versions of “No UFO’s” in 2017, with some remixes, such as the “No Ufo’s (Moodymann Remix).” This song is also listenable on Youtube.

The Development of “No UFO’s”

The “No UFO’s” Wikipedia page explains that Juan Atkins describes his label Metroplex as “more funk and bass-heavy electro tracks.”

Atkins took an audio engineering course at The Recording Institute of Detroit. He applied the skills he learned from that course to his recordings.

An 8-track tape recorder and a 16 channel mixing board did Atkins use for his recordings. He also used the drums of a Roland TR-909. Atkins remembered that it took around two days to finish the song “Future.”

Since Atkins had strong feelings in his music style, he stated that “setting up Metroplex was the only way to get it out there.” Previously, he did send the song “No UFO’s” to other music labels who turned the song down.

When we look at the tracks overview of the label Metroplex on Beatport, we can see that the genre of all these songs is electronica. So, according to this overview, “No UFO’s” is an electronica song.

As already mentioned, the “No UFO’s” Wikipedia page shows that “No UFO’s” is a techno song. A “Model 500 ‎– No UFO’s” Discogs page shows us that the song is part of the electronic genre, and its style is techno and electro. Electronic is not the same as electronica.

The “No UFO’s” Wikipedia page explains that people often identify the “No UFO’s” song as one of the earliest techno songs. Also, the page mentions that the song is part of the techno genre.

According to the “Beatport” Wikipedia page, the launch date of Beatport is 7 January in 2005. As already mentioned, the release date of “No UFO’s” is 1985.

A possible problem might be that when “No UFO’s” was released, people recognized it as a techno song. However, after 2005 or later, people might recognize this song as an electronica song.

Hopefully, you have learned something about the first techno song ever.

If you like this post, you may want to look at some posts on this website’s lifestyle part since this post is also part of it.

When you know someone who likes to learn more about the first techno song ever, feel free to share this post. Additionally, do you know something interesting about the “No UFO’s” song to share with us?